We could not find any results for the searched query. Try doing a different search.

As Huawei grows so does the quality of their products; garnering good reviews, the Huawei MateBook laptop range is a quality product line. One of Huawei's more high end products, with top quality components and build. The components are all from known brands like Intel, AMD and Nvidia. The machines employ SSDs for better read and write times. The MateBook line is from a higher price point.

A communications and networking brand that has moved into other segments of technology. This includes venturing into laptops. The brand has sleek designs with components from some of the leading manufacturers such as Intel and AMD.

The original MateBook was a spin on the Microsoft Surface series, but the newer versions are more dedicated laptops. The 2-in-1 element has been taken out, the screens now are attached, but do retain touch screen functionality. The design form of the MateBooks is sleek, the machines are available in Black, Silver and Gold depending on the model.

With high-end components, the central piece, the processors are the latest from Intel or AMD's Ryzen. The AMD bearing MateBook is the cheapest in the series. The RAM starts at 8GB, with certain models that have options for 16GB as well. If one has heavier tasks to take on such as design work or music production they would benefit from the higher RAM spec.

Even for graphics, Huawei has used the best in the market. Mostly they use Nvidia GeForce, with the cheaper MateBook using Radeon from AMD. For fast-working speeds, the laptops have SSDs, which are a lot faster than the classic hard drives. The storage space can be 256GB or 512GB, depending on one's needs. The porting options vary, but all models have some combination of a USB Type-C, USB 3, 3.5mm Audio Jack, HDMI and Thunderbolt. If there is a certain port one requires they can opt for the model with their requirements.

For the display, all of the models have vivid Full HD graphics. The screen sizes vary, the choice is between a 15, 14 or 13 inch laptop currently. Huawei has claimed they will launch a 16 inch laptop in 2020, but maybe only for the Chinese market. If it does well Huawei might start selling it all over the world.

Generally, Huawei is a competitively priced brand, but their MateBook series is from a higher-end price point. A premium line of products from the brand with a price to match. 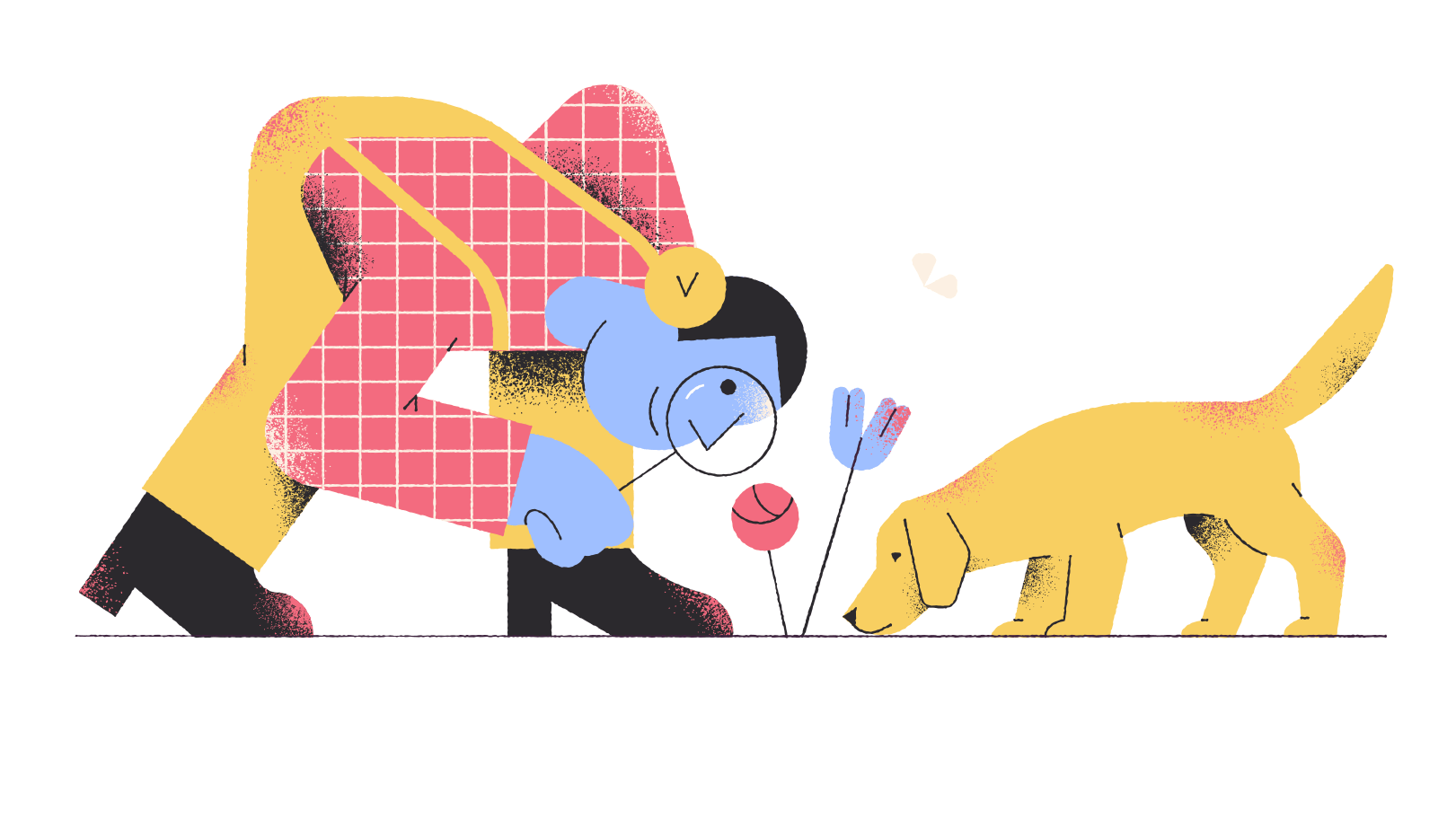